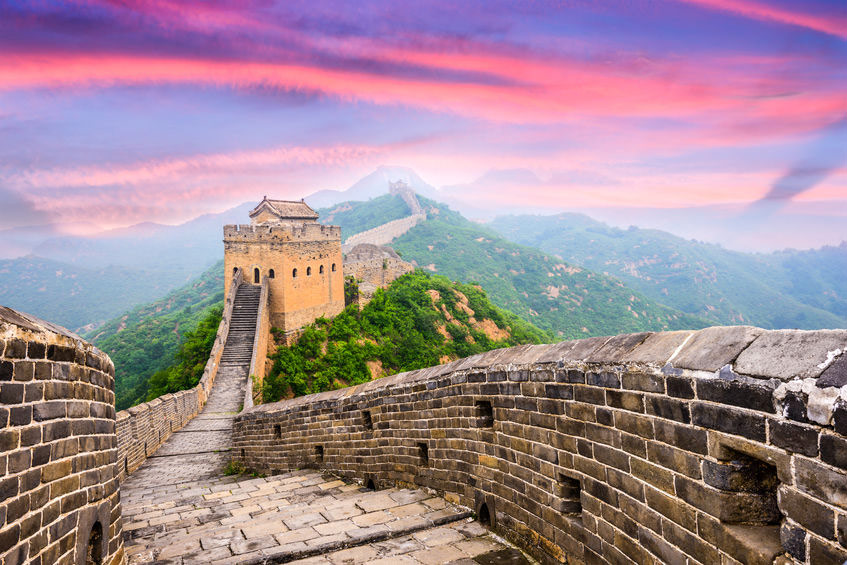 At Chili House SF, in addition to Sichuan cuisine, much of our food is inspired by or comes from dishes native to the Beijing Region. To truly appreciate this style of food, one must travel to Beijing itself. However, Our authentic cuisine here in the Richmond District of San Francisco is the next-best thing.

For those lucky enough to get to experience Beijing in person, here are 7 sights not to be missed!

China has long been associated with a sense of exotic mystery, and its recent political history means it’s still something of an unknown quantity for even for the most intrepid traveler. However, the last few decades have seen the country open up to western visitors, and it is now a viable destination for the adventurous tourist.

It would take a lifetime to explore the entire country, but these seven sights in and around the capital Beijing offer a fascinating taste of China, from its imperial past right through to its modern, fast-developing face of today.

Spread over an area of 178 acres and made up of over 870 distinct buildings, the Forbidden City is the biggest palatial complex of its kind in the world. The site served as the imperial palace during the Ming and Qing dynasties from 1420 to 1912 and remains a treasure trove of Chinese imperial history, culture, and architecture. It is now home to the Palace Museum, which is among the world’s most visited museums, with close to 15 million visitors each year.

It’s often said that the Great Wall of China is the only man-made object visible from space. This is, unfortunately, a myth, but there’s no doubt that this ancient fortification is one of the planet’s must-see structures from solid ground.

The wall stretches for close to 4,000 miles in full, but several parts are within easy reach of the capital – particularly Mutianyu and Jiankou, to the northeast of downtown Beijing. Around 70,000 people visit the wall each day, but its sheer size means that you won’t feel too crowded out. However, be aware that the authorities take conservation of the wall extremely seriously, and dropping garbage and similar actions can quickly land you in hot water, so be sure to behave respectfully.

The vast, hundred-acre Tiananmen Square in central Beijing is perhaps most widely known in the West for the grim events of 1989, when a pro-democracy demonstration was ended with lethal force. Although the square is worth visiting for its impressive architecture and monuments, including the Mao Zedong Mausoleum, it is nonetheless most notable for this recent history. A trip to this largest paved square in the world brings it home to the visitor that despite the recent transformation, China is still a unique, complex country behind the modern western-style facade.

The Yonghe Lama Temple in Dongcheng dates back to the Qing dynasty, with construction started in the late 17th century. Although it was off limits for 32 years following the communist revolution, it is now open once more as both a working Tibetan temple and a popular tourist attraction. Perhaps the most impressive sight is the huge statue of the Maitreya Buddha, reaching nearly 20 yards in height, and carved from a single piece of white sandalwood.

Beijing visitors have no shortage of imperial splendor to marvel at, contrasting sharply with the fast-growing modern cityscape of the capital’s downtown area, but there’s yet another side to Chinese life no visitor should miss. The hutong neighborhoods such as Donxujuaominxiang, Yichidajie, and others are labyrinths of narrow streets and alleyways which once covered the city, but are slowly being lost to redevelopment. However, the remaining areas still give a powerful taste of old China and make a fascinating destination for a leisurely stroll through the hubbub of daily life.

Food lovers willing to look beyond their hotel dining room will find plenty to thrill here, not least the delicious Beijing duck (aka Peking duck) available from handcarts and stalls spread throughout the area.

If the Beijing duck has whetted your appetite for Chinese cuisine in all its many forms, then the Wangfujing Night Market in the Dongcheng district should be your next destination. This market is a mecca for street food and is beloved of locals and visitors alike. Be warned though – with the snacking options covering everything from scorpions to starfish, this is no place for the squeamish.

Lastly, fascinating as Beijing can be, there’s no doubt the bustle and size can be a little overwhelming. Recharge your batteries with a trip to the Ming Tombs on the Changping district, 26 miles to the north of Beijing city center. The complex hosts 13 mausoleums of the Ming dynasty emperors and is as impressive as you’d expect from this pedigree. However, one of its main charms is that it was constructed according to feng shui principles, with a peaceful valley backing on to protective mountains, and makes for an ideal change of pace for weary tourists.

China remains on the list of destinations that only the more intrepid travelers will attempt, and there’s no doubt it can be a little more challenging than other more conventional tourist locations. However, the impressive delights of Beijing and surrounding areas make it well worth the effort for anyone with a love for oriental history and culture.