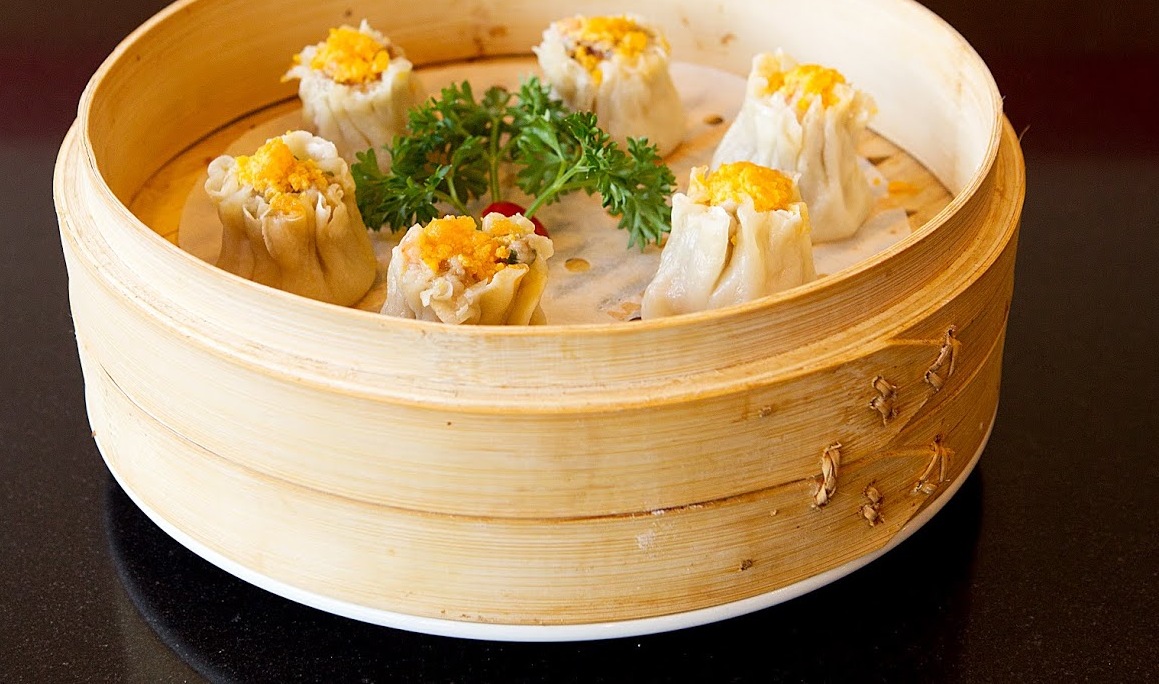 19 Jun The Dish On Different Dumplings

Aaaah, what can be more satisfying than biting into a perfect dumpling – the soft dough, the sensation of escaping steam, that first hit of flavorful filling. However, dumplings are not just tasty treats. They are also little pieces of magic when they manage to transform sometimes meager ingredients into substantial, delicious meals with just a little help from flour and water.

But What Exactly Is A Dumpling?

Defining a real dumpling can be tricky. Are knishes, kreplach, empanadas, gnocchi, and ravioli, dumplings? They might be, but to home in on a true dumpling, two characteristics are necessary:

China is the land of true dumplings that come in a multitude of varieties. The most common dumpling wrapper is made with wheat flour that is often combined with tapioca to provide stretch. The following describes some Chinese dumplings grouped according to two basic shapes, the crescent and the purse.

These dumplings are easily shaped by folding a thin, round circle of dough around a filling and pleating or crimping the edges together. They can be steamed, boiled, pan- or deep-fried. Here are a few types:

So-called because the filled dough is pleated and drawn together like a draw-string purse. Here are some descriptions:

There is an abundance of other differently-shaped Chinese dumpling treats. Here’s just a sampling.

The Influence Of Chinese Dumplings

Over the centuries, Chinese dumpling culture has spread to neighboring countries that have developed their own unique dumplings:

Dumplings have also traveled further abroad and include:

It’s simply impossible to list all the different types of dumplings but what is certain is that the rest of the world has a lot to thank China for.